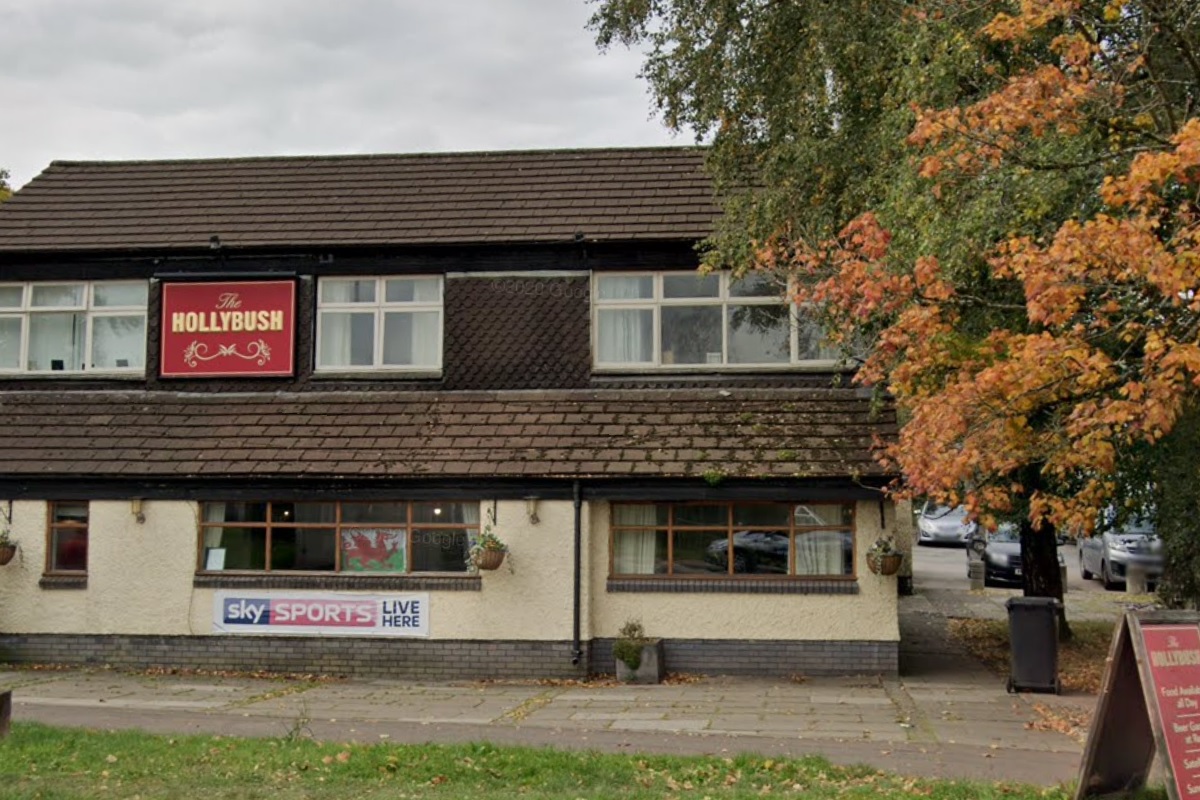 THE landlord of a Brains pub in Cardiff says he has been forced out of the business he has run for five years, following a takeover by brewery giants Marston’s.

Andrew Parker, who runs the Hollybush in Pentwyn, said he found out he was being replaced via an email sent to a third-party.

This came after Marston’s told him out of the blue that his pub would become a franchise this summer, despite previous assurances this would not happen, he said.

“I’ve had no consultation discussions and only one meeting, when the team were told their jobs were safe but their hours could be greatly reduced in the future,” he told The National.

Then, in early August, Andrew said he received a call from his tearful daughter, who also works at the pub, and who he said had opened an email from Marston’s, sent to a member of public, which revealed a new manager would be hired at the Hollybush within 10 days.

“This was news to me and caused great distress to my team when they read it,” he said. “After 35 years as a publican I have never felt so unappreciated and have never been treated with such contempt.”

Marston’s took over Cardiff-based brewer SA Brain in February, assuming control of its pubs, which still trade under the Brains name.

But the decision to convert some Brains sites over to franchises “has never been fully explained”, Andrew said, and was something he opposed for the Hollybush because it would have meant he had less independence and control over running the pub.

Marston’s said previously its franchise policy would mean changes at underperforming pubs, and said managers at those sites were usually given six weeks to make the decision. But Andrew said there had been next to no time for him to think the arrangements over.

The National reached out to Marston’s to find out more about the decision to franchise the Hollybush, but the company declined to comment further on the matter.

For Andrew, the way in which he found out about his departure from the pub has been distressing for his family. He said he had been copied into an email Marston’s sent to someone else, notifying them he would not be in charge of the pub after August.

“My daughter called me in tears to say ‘they’re kicking you out,'” he said. “It’s all just been shattered – [the pub] has gone from a future prospect to nothing.”

To have found out about the loss of his job in such a way was “disgusting”, he added.

Andrew is currently working his notice period before he leaves the Hollybush, and said the events of the past few weeks have made him question his future in running pubs.

Marston’s also declined to comment on the way in which Andrew found out he was being let go from his position at the pub.

This article originally appeared on our sister site The National.

Former leader of the Labour party Lord Kinnock has led tributes to Tunji Fahm, the first black lawyer to be appointed as a chief officer of a local authority legal department, who has died aged 88. South Wales Argus | Business …

The company behind the solar farm project, Wentlooge Farmers’ Solar Scheme Ltd, said while disappointed at the decision it is now considering its options WalesOnline – Wales News …

“After 35 years as a publican I have never felt so unappreciated and have never been treated with such contempt.” South Wales Argus | Business …