Looking for something to do in Newport? Whether you're a local, new in town or just cruising through we've got loads of great tips and events to offer. Find out what’s on in Newport with our regularly updated events calendar featuring the best upcoming events in Newport and the area.

This guide lists events at a glance, showing what’s on each month. See the highlights of What’s On for Newport, featuring the best of things to do in Newport – Live Music and Gigs, Family Events, Art & Culture, Food & Drink and much more. Newport fundraisers and charity events.

Rescheduled The Bon Jovi Experience at The Riverfront Newport 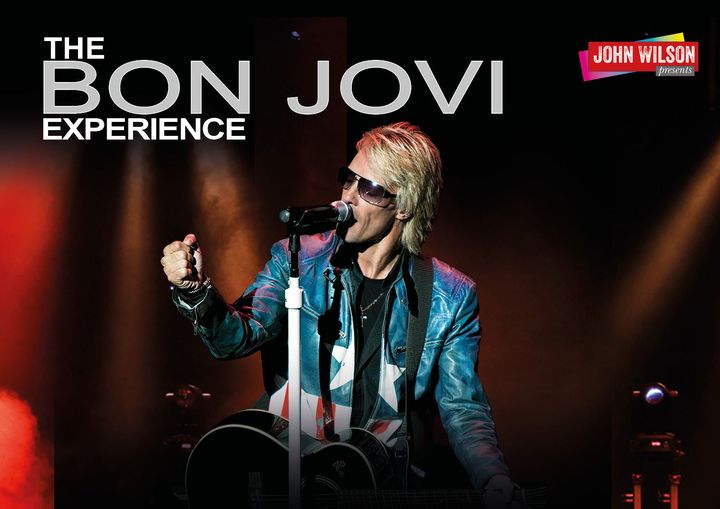 Looking for the ultimate Bon Jovi tribute? Look no further than The Bon Jovi Experience, official tribute band to Bon Jovi, endorsed by the man himself! As the only Bon Jovi tribute band in the world to have performed live with Jon Bon Jovi, don’t miss this outstanding tribute, fronted by a lead singer so familiar, you won’t believe he’s not the real deal!

As the world’s leading tribute act, The Bon Jovi Experience are often copied but never equalled. Recreating Bon Jovi Live in Concert, the band perform all the hits you know and love including, “Livin’ On a Prayer”, “Always”, “It’s My Life”, “You Give Love a Bad Name”, and many, many more.

If you have an event, that you would like to be featured on our Events Calendar, please visit Free Event Listing.