A PONTYPOOL barber has opened his own shop in the town centre on his 25th birthday.

Over the course of the Covid-19 pandemic Mr Austin decided he wanted to open his own shop – and as soon as he saw the space at Old Market House he knew this was the place to launch his own business. 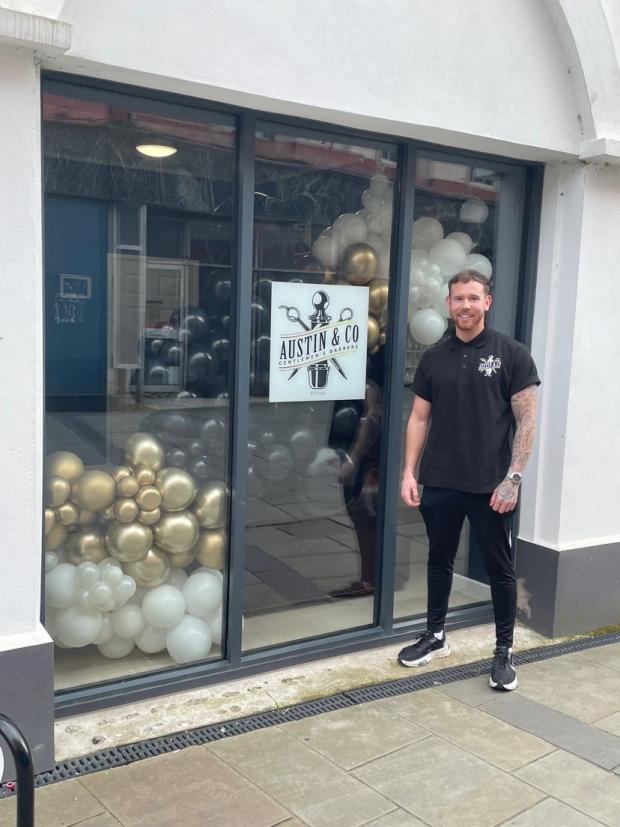 He had previously worked as a hairdresser at Split Endz in Pontypool for around three years, before deciding to branch out into men’s hair too. During this time, he was nominated as a finalist for a Wales-wide barbering award.

He moved to Lazarou in Cardiff, where he worked for around five years.

“That’s where I learnt a lot of my barbering,” he said.

“Since Covid I thought I didn’t want to be commuting to Cardiff every day.

“I saw they were encouraging businesses to come into Pontypool town centre.

“As soon as I saw the shop I loved it. It’s one of the oldest shops in Pontypool, which I didn’t know. 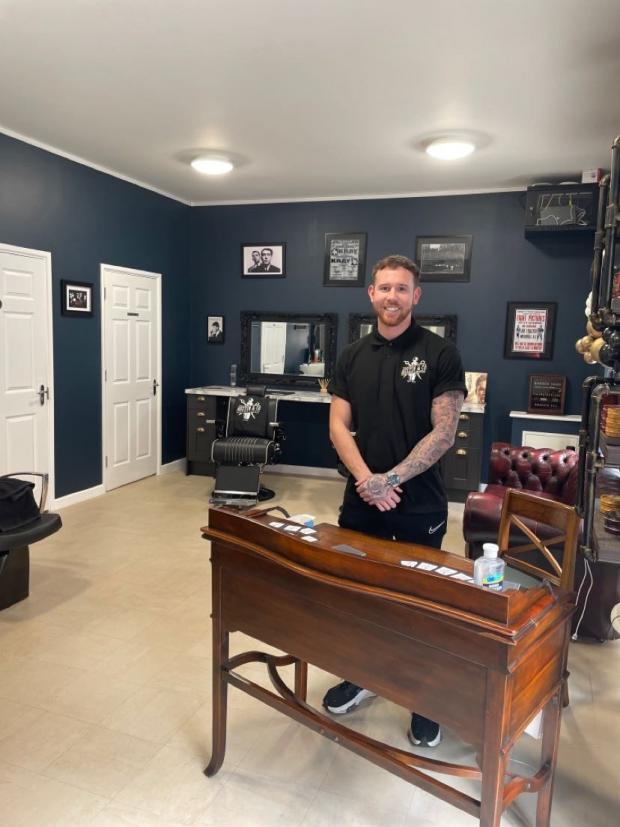 “It was a little bit scary but I thought if I didn’t go for it now when I’m young, I might not ever do it.

“I opened on Saturday, March 12. It’s been going really well. I’ve even had some of my customers from Cardiff come in.”

You can find out more here, or by visiting Austin&Co on Facebook.

INDEPENDENT business owners in Newport have spoken about the impact of inflation and the cost of living crisis and why it is important to support local traders. South Wales Argus | Business …

LICENSING fees for businesses including sex shops, street traders, scrap metal dealers, and taxi drivers will be frozen for the rest of the financial year in an effort to help with the ongoing cost-of-living crisis. South Wales Argus | Business …

Construction work is due to take place at Panteg house, the work will replace the entire roof and a new three zone central heating zone will be fitted. South Wales Argus | Business …