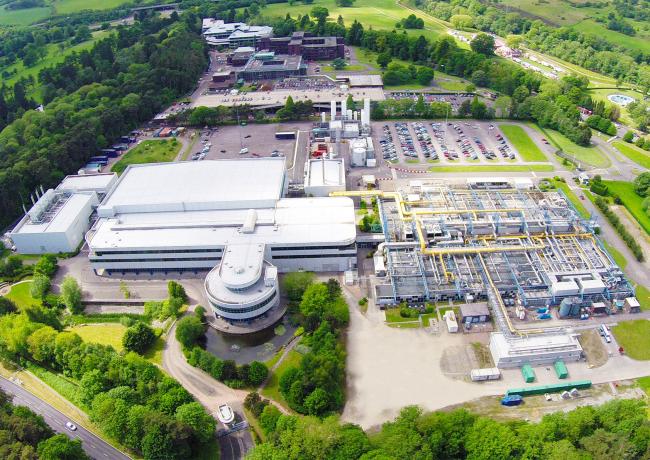 THE UK Government has responded to a series of concerns regarding the Chinese takeover of a Newport tech firm.

Last year, Duffryn based Newport Wafer Fab was taken over by Nexperia – a Dutch firm wholly owned by Wingtech Technologies, which is itself backed by the Chinese Communist Party.

But, the £63 million deal raised a number of national security fears, prompting prime minister Boris Johnson to announce that national security adviser (NSA) Sir Stephen Lovegrove would be tasked with examining the takeover.

This in itself raised eyebrows, as, according to the UK Government’s Foreign Affairs Committee, “mechanisms were already in place for Government screening of foreign investments: both through the National Security and Investment Act, which has enabled the business secretary to retroactively call transactions in for review since it came into force on January 4; and the Enterprise Act 2002, which permits Ggvernment intervention on national security grounds, albeit with higher thresholds, and would have been applicable to the Newport Wafer Fab case.”

In any case, earlier this year, it was revealed that the review into the acquisition has yet to actually take place.

As a result, Foreign Affairs Committee published a report in early April 2022, calling for answers as to why Boris Johnson called for the NSA review rather than following the existing mechanisms, and why that review had yet to take place.

What has the UK Government said in response?

Responding to the questions, a response published on Thursday, April 28m by authority of the House of Commons on behalf of the government read: “The government welcomes the Foreign Affairs Committee’s sixth report, Sovereignty for sale: follow-up to the acquisition of Newport Wafer Fab, published on April 5, 2022.

“The government always stands ready to act to protect the UK’s national security. That is why the National Security and Investment Act, which commenced on January 4 this year, was enacted.

“The government continues to consider the acquisition of Newport Wafer Fab by Nexperia and no decisions have been made. As part of that consideration, the prime minister asked the national security adviser to review the case.

“It is for the secretary of state for business, energy and industrial strategy to take decisions under the National Security and Investment Act. This is a role that he performs in a quasi-judicial manner, based on the facts and evidence of each individual case.”

But, when asked for an update on their monitoring of the Newport Wafer Fab situation, the government representative said that they “do not comment on the details of individual businesses’ commercial transactions or on national security assessments.”

How did we get here?

However, Chinese firm Wingtech Technology has a controlling stake in it, and leading political figures have previously claimed that the Chinese government are seeking to gain a monopoly on what is a highly specialised industry.

As part of this deal, a £17 million debt owed to the Welsh Government by Newport Wafer Fab was paid off.

The strategic value of Newport Wafer Fab has been made clear, as the Duffryn plant is involved in the manufacturing process creating semiconductor – a critical component in microchips which are used in everything, from mobile phones, to the data centres which power the internet.

And, amid a global shortage, there is a widespread fear that China is currently working to stockpile these assets for themselves.

At the time, former Conservative leader Sir Iain Duncan Smith warned that the government is in an “unholy mess” over its approach to business deals involving China.

It is understood that Newport Wafer Fab employs 450 people in the city.