A POPULAR Newport butcher’s which was a fixture of the city’s indoor market for 60 years is celebrating a landmark year in a new location.

AD Turner & Sons originally opened within Newport’s Indoor Market in 1961, along with 23 other butchers, and became a fixture of the location, building up a legion of loyal customers, which has helped them see the test of time.

And January this year marked a new chapter for the family business, as it moved to a new location in Risca due to Newport’s Indoor Market closing its doors for renovation. 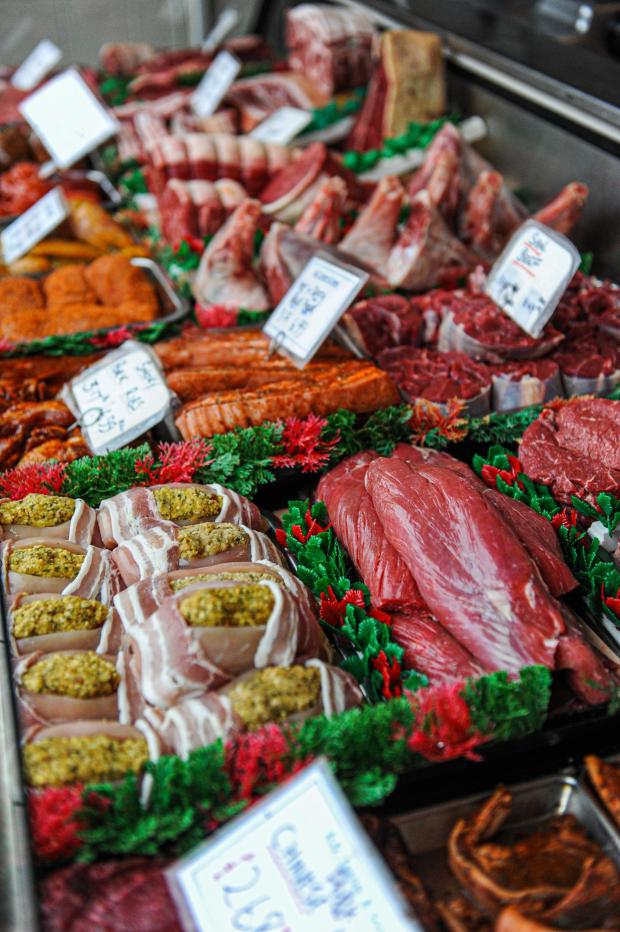 “I always said they’d have to kick us out of the market,” joked current owner Mike Turner. 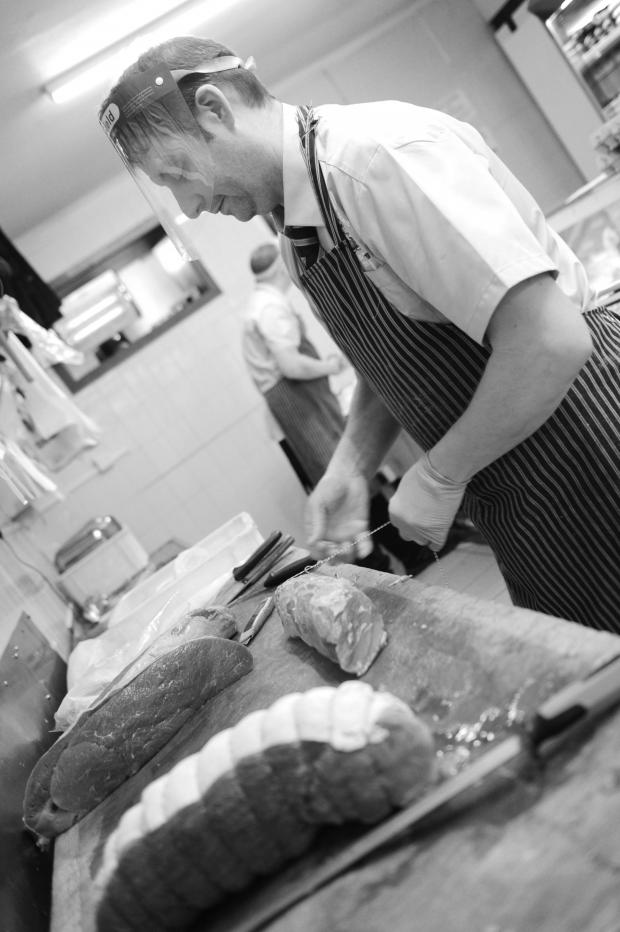 “We were the last business standing and it was sad to leave the city centre.

“Our wonderful Newport customers have followed us to Risca, as there’s such easy parking on the high street and a bus stop almost directly outside our door.

“The support from the local community has been incredible, they have truly welcomed us with opened arms.

“The shop we moved into on Tredegar Street was formerly another butcher’s, M. Williams and Sons, and previous owner Rickard has been a fantastic help with the transition. I believe his father’s business has been here from the mid-eighties, so it is great to continue to offer a traditional butcher’s shop in the heart of Risca. 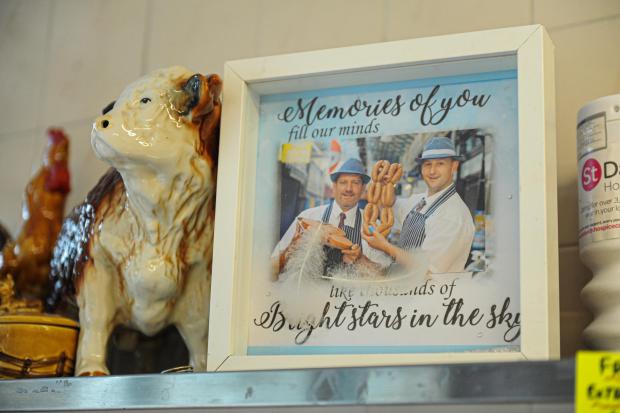 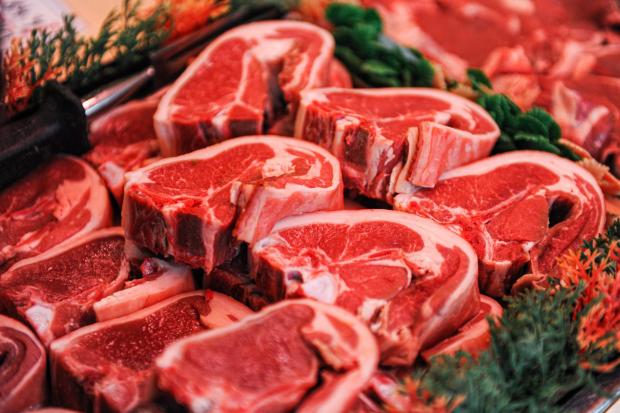 “The residents of Risca have fallen in love with our award-winning produce, especially our sausages and burgers – and it’s not even barbecue weather yet.

“Another popular choice has been our homemade curries and marinated chicken breasts, plus our £5 meat trays.

“It’s so wonderful to be part of a thriving community and see people walk past our window. I’m hopeful for the future and glad that we’ve found a fantastic new home to carry on AD Turner & Sons.”

“We already know much of what is to come in the autumn Budget tomorrow, as for days the Treasury has been releasing swathes of funding announcements,” says Newport-based Kymin Financial Planners managing director Robin Hall. South Wales Argus | Business …

A MONMOUTH business has been hailed for helping to lead the world out of the COVID-19 pandemic. South Wales Argus | Business …

What is happening in the world of Welsh politics today? WalesOnline – Wales News …